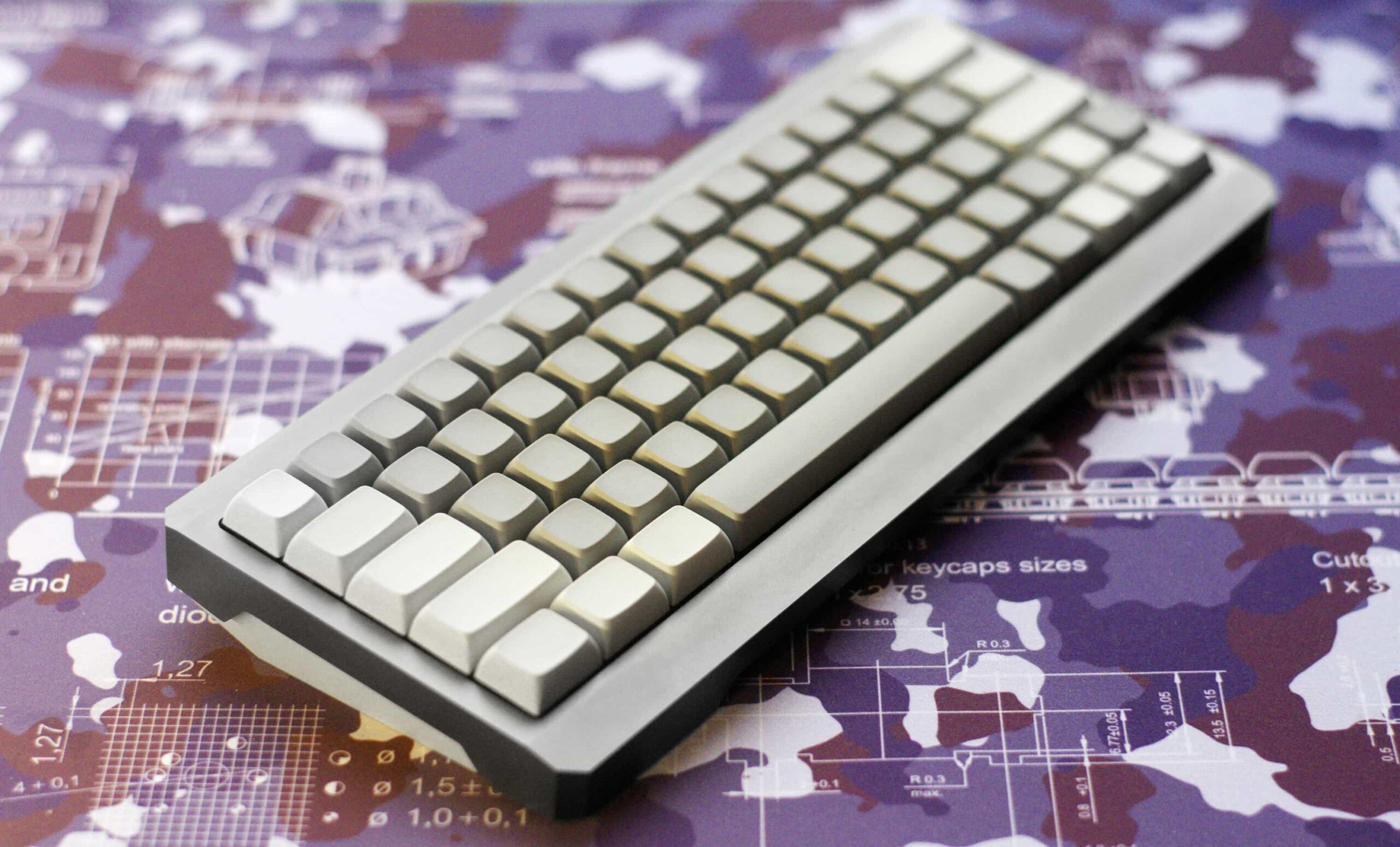 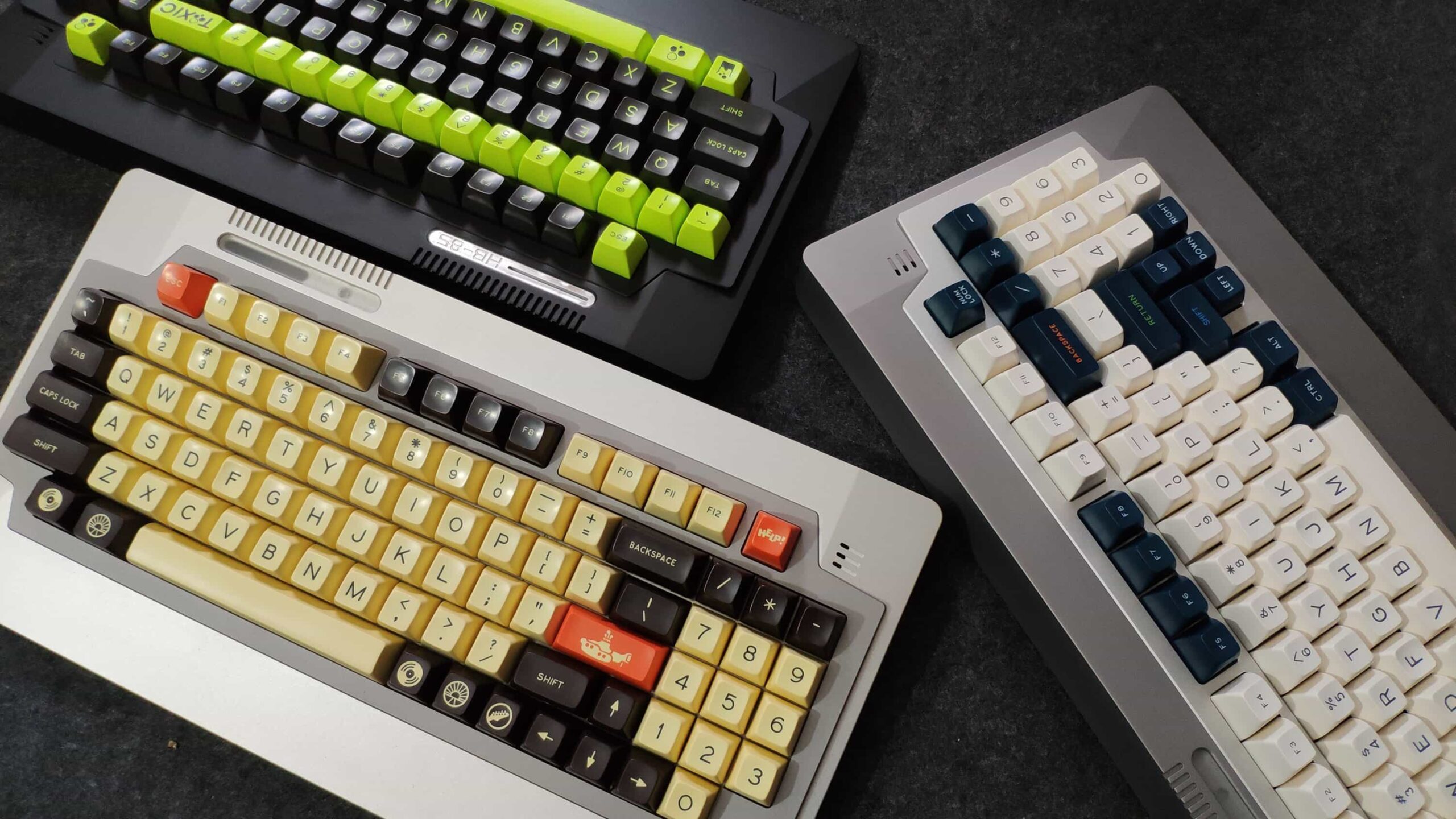 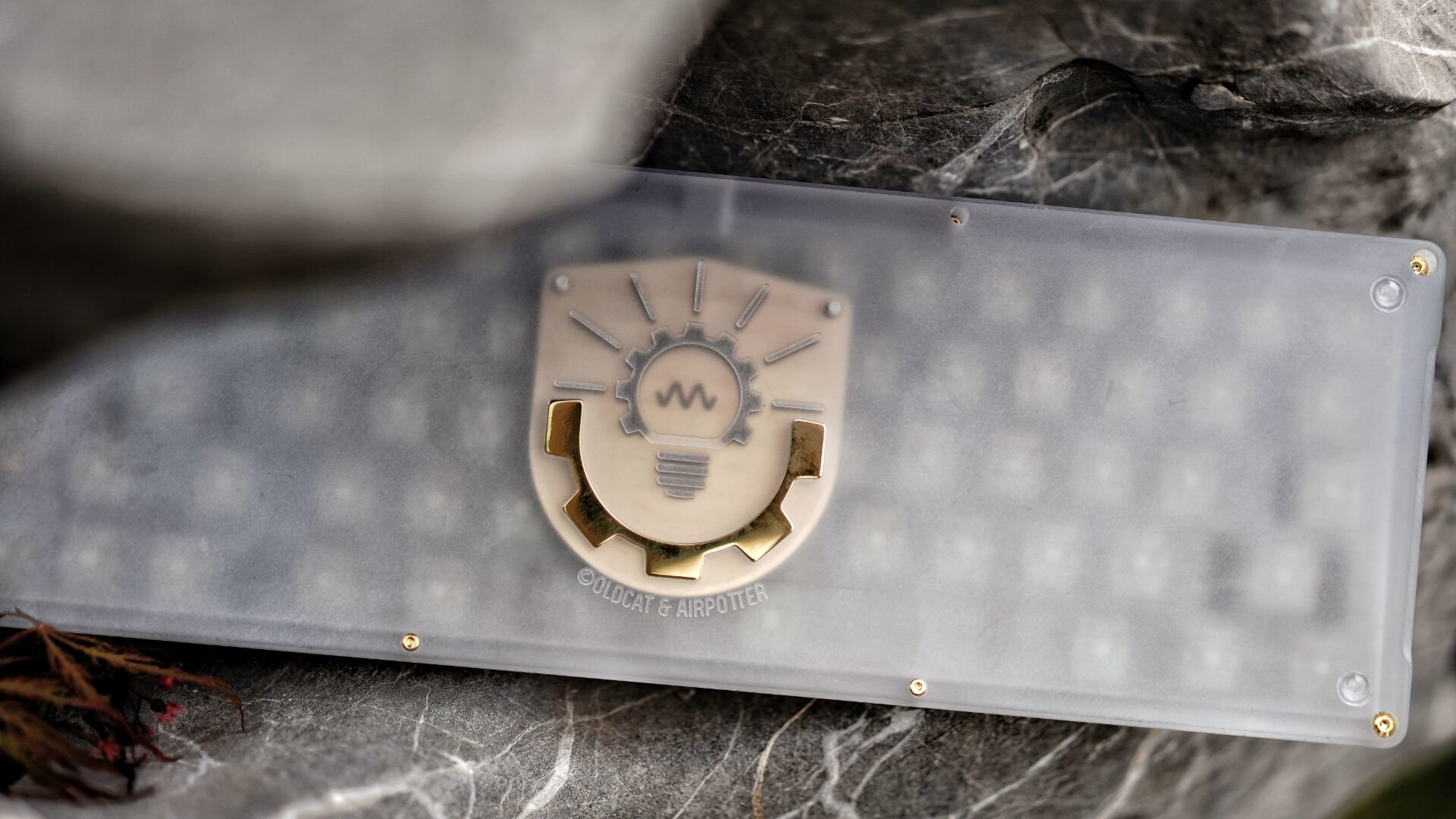 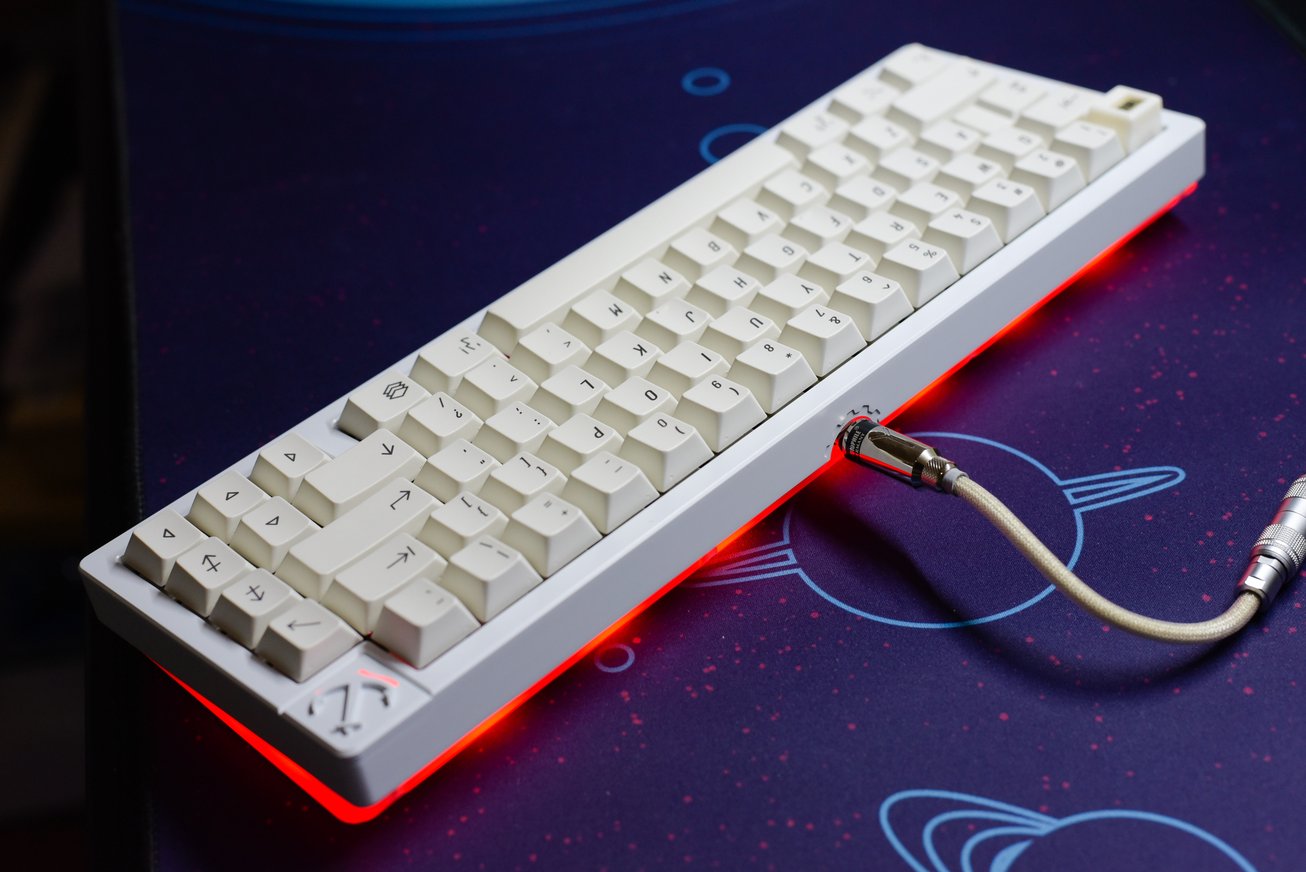 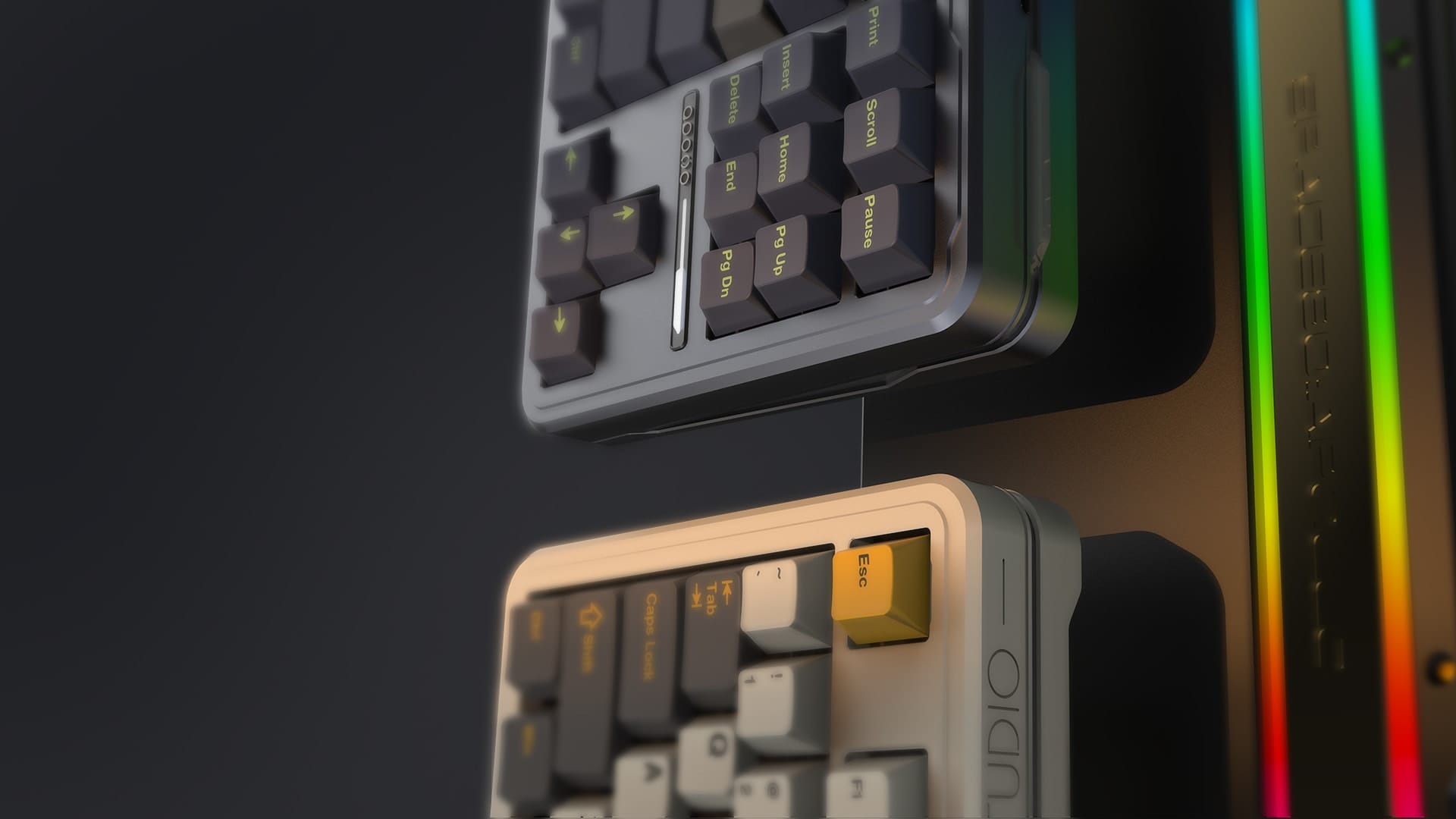 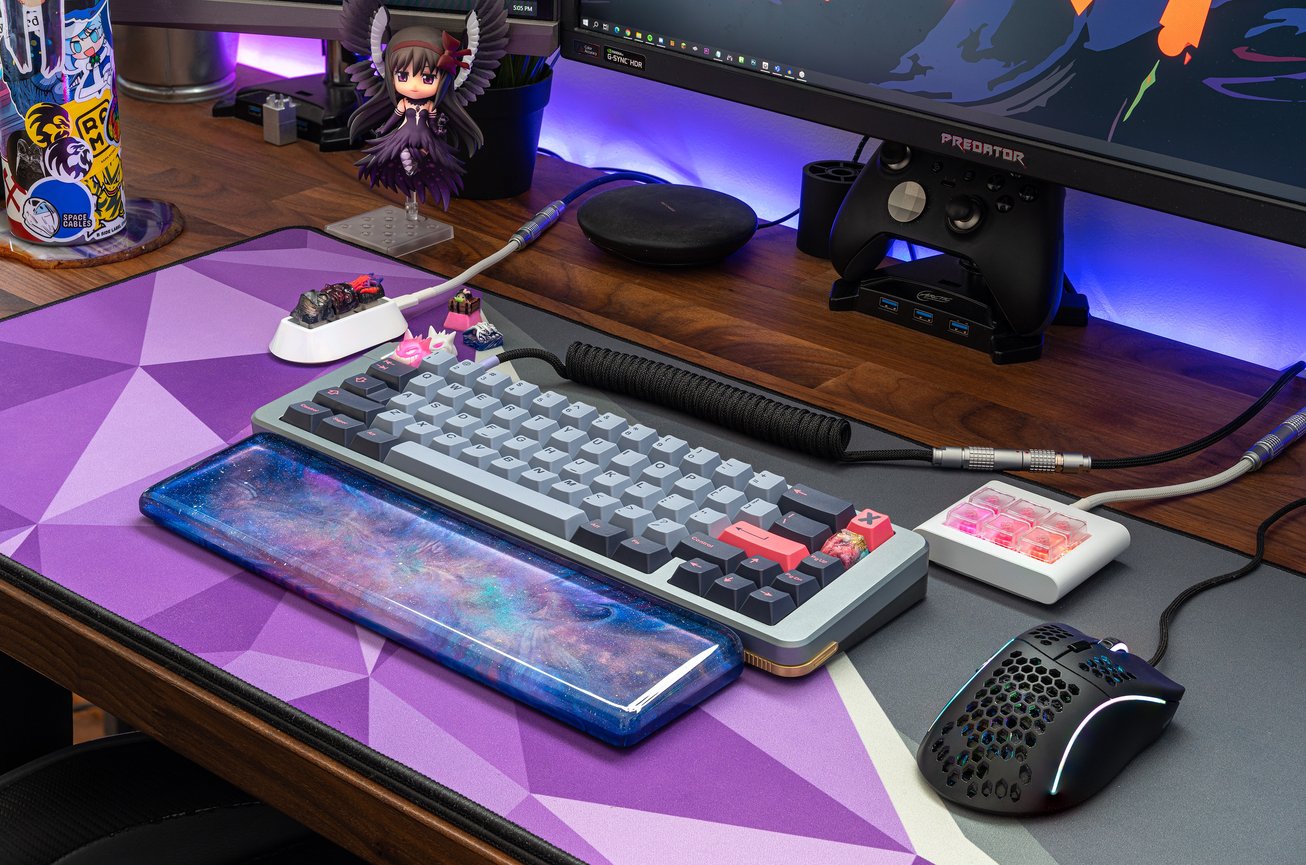 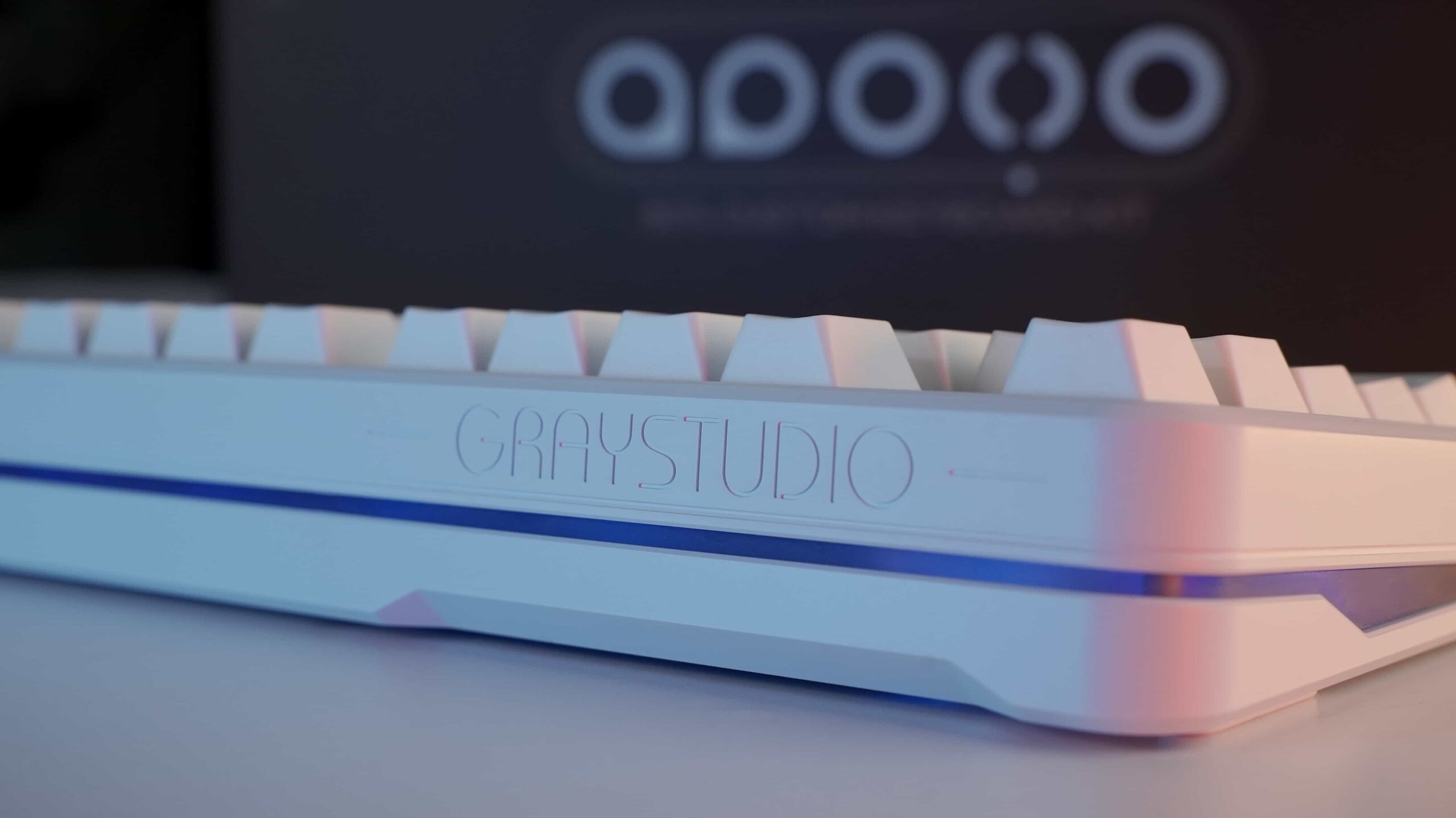 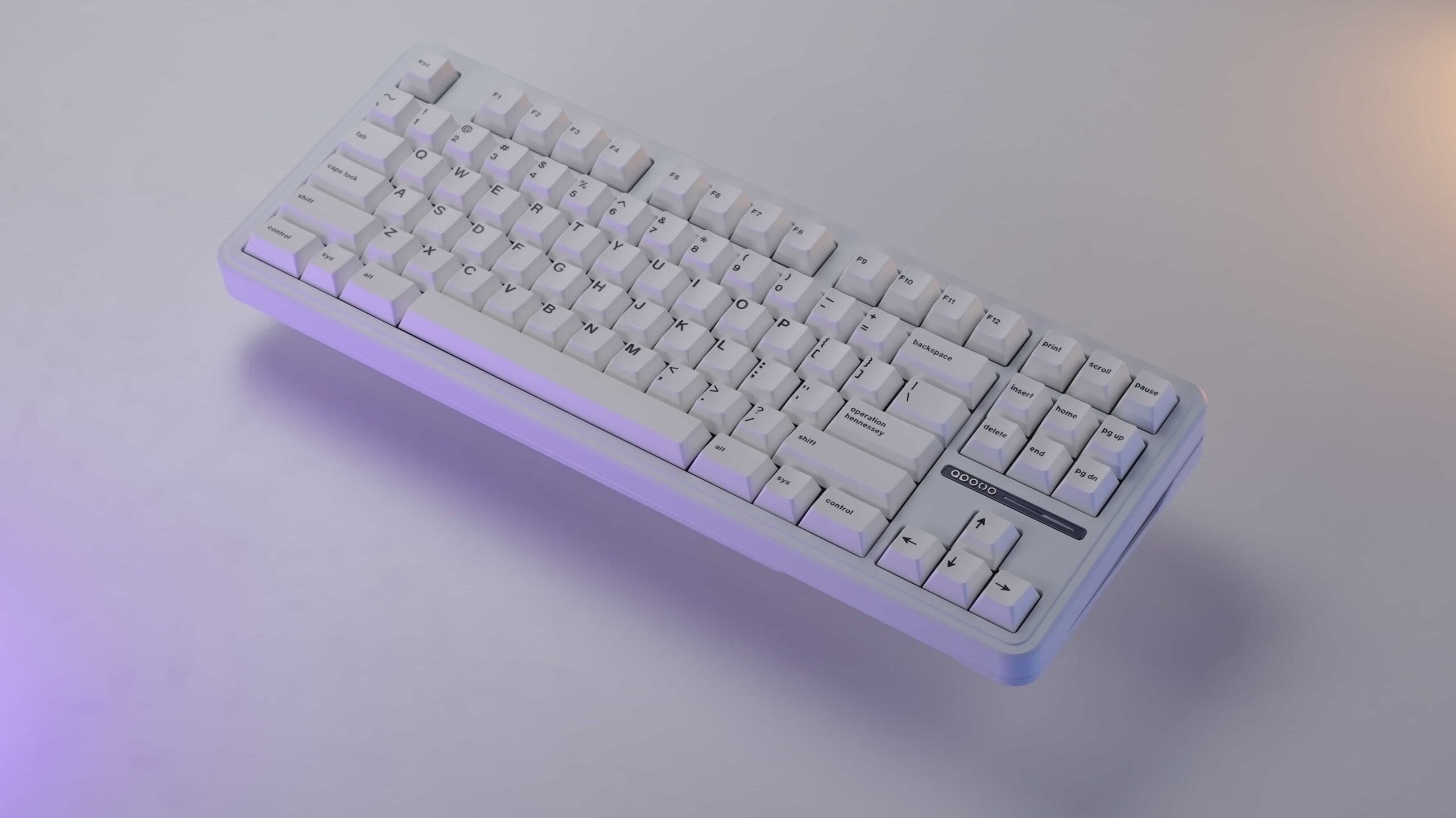 First of all, I would like to say sorry to you, because we have been busy relocating during this time.
Renovation and tidying consumed most of our energy, which caused this update to come a little late.

B.PCB and plate:
Sorry PCB was slightly delayed.
Because in order to achieve a better typing feel, we modified and upgraded the plan three times during this period.
And after several tests, we finally decided to increase the flex cut upgrade (at the same time, the FR4 plate also increased the flex cut design).

The results of the PCB sample test are very good.
The formal production is expected to start on October 10th,the PCB substrate is expected to be completed by the end of October, and the PCB products will be received in early November.
All PCB processing can be completed in the mid-November.

The FR4 plate has been postponed due to the PCB design, but production testing has been arranged, and a variety of switchs have been tested for the first time, its all ok.
The production is expected to be completed by the end of October.

PC plate CNC has been completed, and it is expected that the sandblasting will be completed on October 15th.

After all plates have been produced, random inspections will be arranged again.

Other Accessories:
The production of silicone bottom pad,gasket, poron sandwich pad, etc. has been completed.
The silica gel sandwich pad and plate limiting kit are still in production, and production is expected to be completed by the end of October.

At the same time, we have prepared the switch pad for you as an installation option. You can choose whether to use it according to your needs.

Packing part:
The production of the latest EVA lining and outer box has already begun, and production is expected to be completed before October 20.

Overall progress:
Except that the PCB is delayed, the PVD of the weight is slightly delayed, and the other progress is normal.
With the deepening of processing, some cases are expected to be assembled in early November.
We will provide you with specific information in the next update bring.

Finally, thank you for your support and love !

At the same time, if you need to change your address, please email this address to graystudio.club@outlook.com. We will send you an email to confirm the change.